latest entries today
Comments
17
Started on
2021-03-05
Started by
rhodie mirtin-gonzalez
Report
Report Title
the most active users in this title: 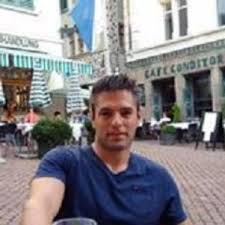 he replied to the journalist, who asked how he wrote the sugar orange in a week, "but i have carried it in my heart for more than 20 years."


whenever i am bored and life feels meaningless, if i am unhappy, i take one of his books and open a random page and read. every time i read it, all the pages pass before my eyes one by one, i suffocate with great sadness and suddenly tears begin to flow from my eyes ...
if i fill thousands of pages, i can't describe what's inside ... 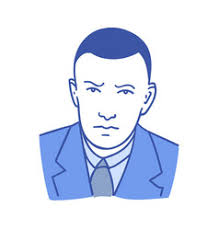 he did not try to be a writer, but tried to earn his living by working as a boxer, fishing and reporter. according to the rumors, he could create the whole novel in his head first and then write it starting from the section he wanted. the books are as follows:
sugar orange
let's wake up the sun
madcap
wild banana
my brother is wind, my brother, sea
my boat rosinha
naked street
lory* 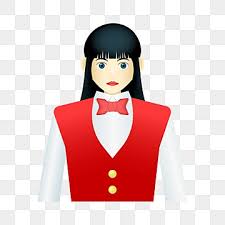 i also had a book called "my boat rosinha" published by life publications. i loved it so much, i always remember.


he shared the heartbreaking story of his childhood with his character through the character of zeze.

writer born in 1920 near rio de janeiro, in bangu brazil. the most famous books of vasconselos, who interrupted his medical education and became an author, are "sugar orange", "let's awaken the sun" and "crazy cartridges". his books mostly describe the poor people of brazil and south america and their contradiction with the bourgeoisie

i remember being captivated at a young age when zeze's brother toto * told zeze the concept of singing from within. after that, i remember whenever i was in a crowd i sang inside and whenever i was alone i sang outside. (see: sugar orange)

but i don't sing much right now.

description: the author of the wonderful books i found while i was at my mother's house, which i smiled thanks to zeze, despite actually having a gloomy vibe. ** 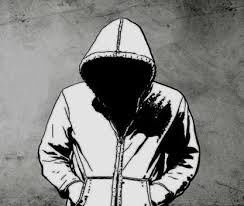 they are fascinating novels that tell the story of zeze. if possible, each book should be read by kids in the same age group as zeze. 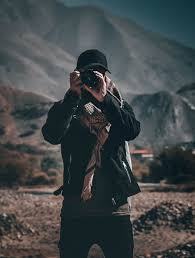 i said "tell me more".
"do you like it?"
"very. if i could, i'd talk to you eight hundred and fifty-two thousand kilometers non-stop. "
"how do we get gasoline on all these roads?"
"we pretend to go." 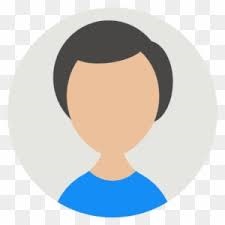 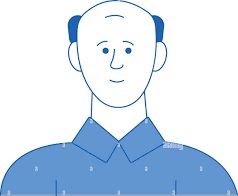 he is the author who leaned the tree while it was wet. he is one of the guys who made 80's children love to read. 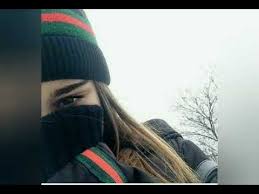 his works such as 'wild banana, my boat rosinha, my brother the wind, my brother the sea, the sugar orange, let's wake up the sun, the fireworks, the story of the pissy, the red parrot, the japanese palace, the crystal sail, the naked street' have been translated into turkish, the novel that brazil has given to world literature. is the story writer. the author, who reflects the socio-cultural environment in which he grew up in his works, has found a wide readership all over the world.

in addition, his work called sugar orange was read by many people who had secondary school education in our country in the 90s (with the assignment of turkish teachers). the most well-known novel character of the author, who opens the horizon in the imagination of the readers, is "zeze"; 'sugar orange' refers to the childhood of zez, 'let's wake the sun', adolescence, and 'fireworks' refers to his youth. the author says that the character described in this trilogy has quite a lot of parts from his own life.

the writer, who has a great writing power. he is extremely close to the people of his land, and includes the details of his autobiography in most of his works. he was born to a local mother, and his father was from portugal, if i am not mistaken. zeze's life is his life, he wrote his trilogy based entirely on himself and combining with his dreams. he also lived with latin american indians for months to write his works afterwards ( it only makes up 10% of the continent)

in his books, sailors, micros, miners, workers who plow salt in saltpans, street vendors, children who shout "watermelon" when it smells of sharks (thanks to which we learned that a shark smells like watermelon), mothers who love their children very much, brothers who are madly attached to each other are in the foreground. and of course, incurable poverty is the book that most touched the lives of the natives. 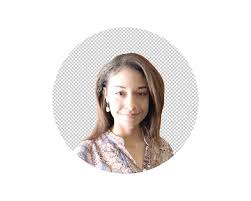 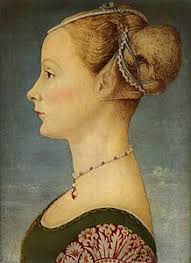 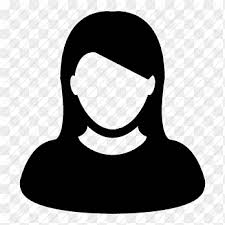 he is the author of sugar orange, the only book i have read crying.
let's celebrate his birthday from here, he has taken his place among the immortals.